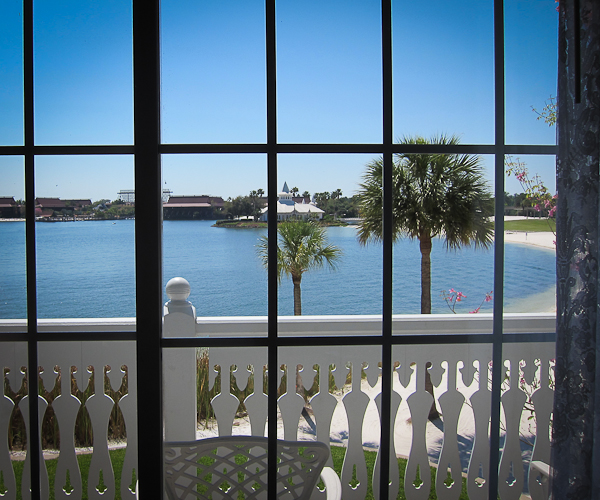 This weekend, my mother-in-law, my grandmother-in-law, sister-in-law, and her best friend and I took an impromptu trip to Universal Islands of Adventure and Disney World. They had some left over passes from a previous trip that needed to be used up and I was happy to help! 😉

Saturday
4am: Wake up and drive to Florida
1pm: Arrive at the Grand Floridian
2pm: Universal Islands of Adventure
10pm: Bedtime

Monday
7am: Wake up and drive back to South Carolina! 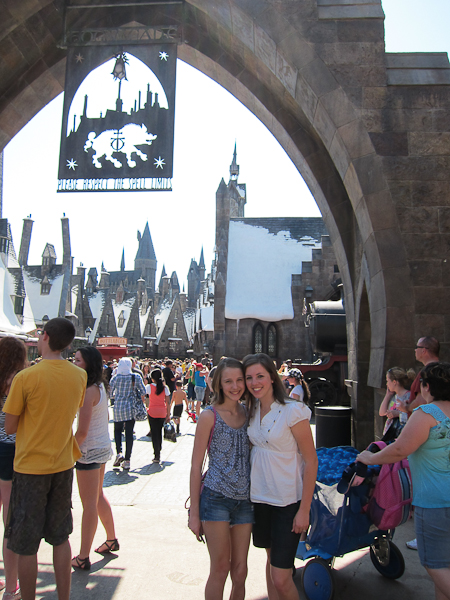 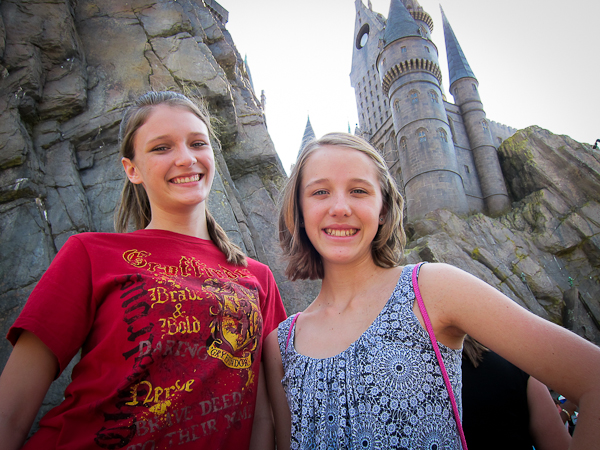 This is Rachel and my sister-in-law, Rachel. 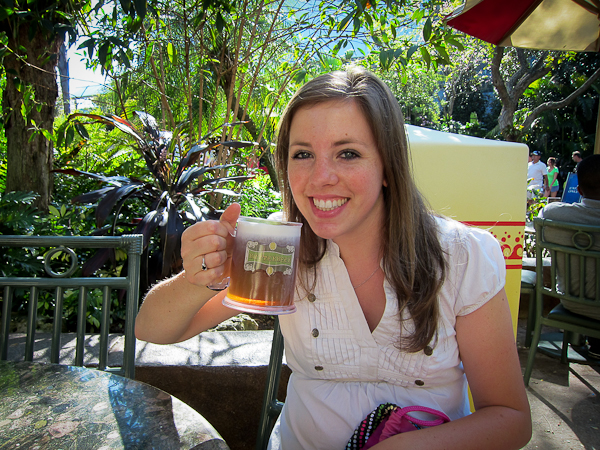 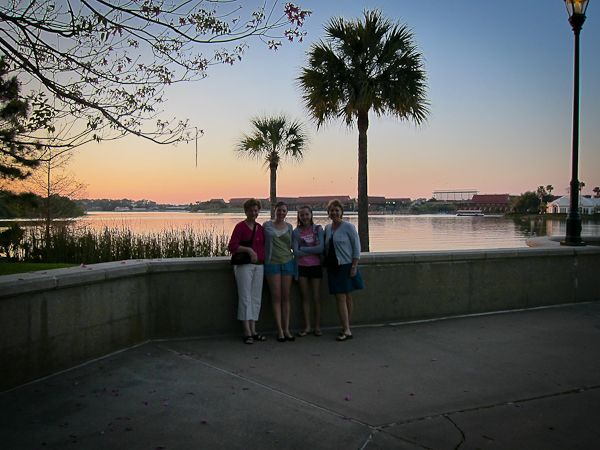 Sunrise on the morning of our 19 hour day in Disney World. 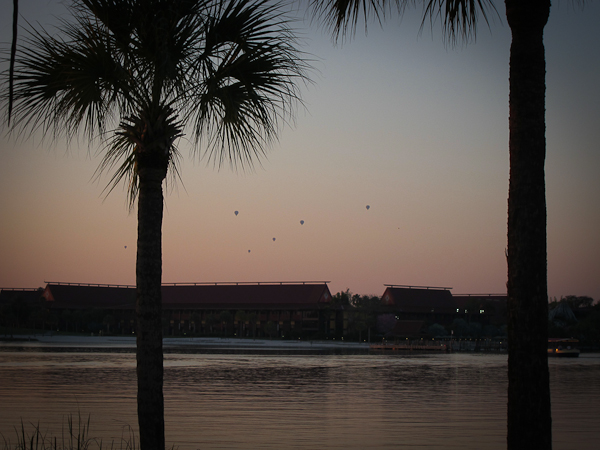 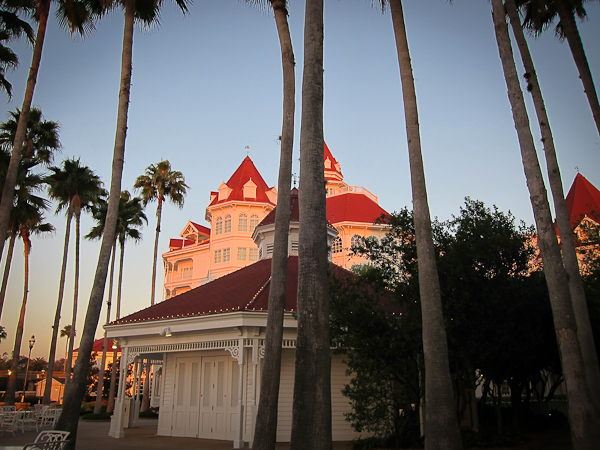 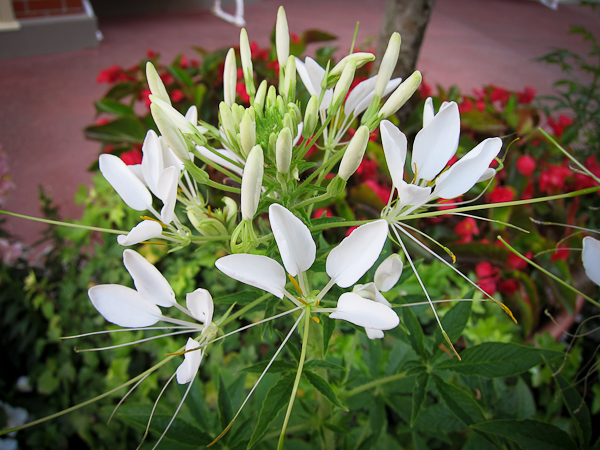 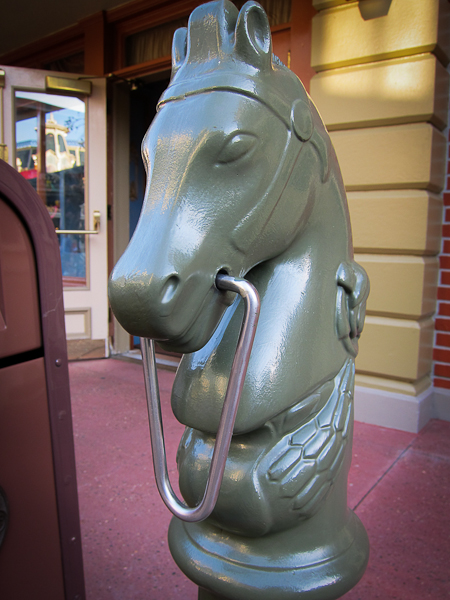 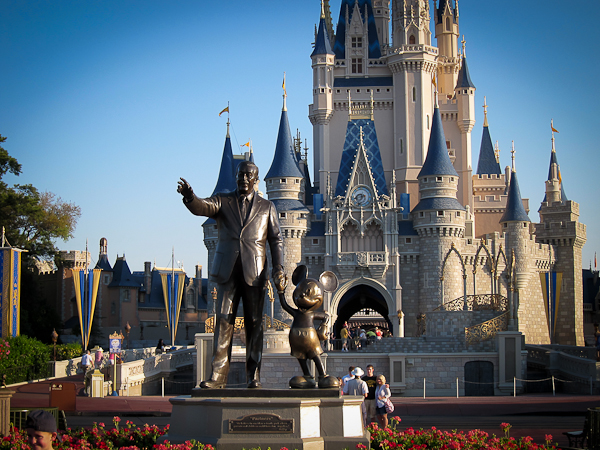 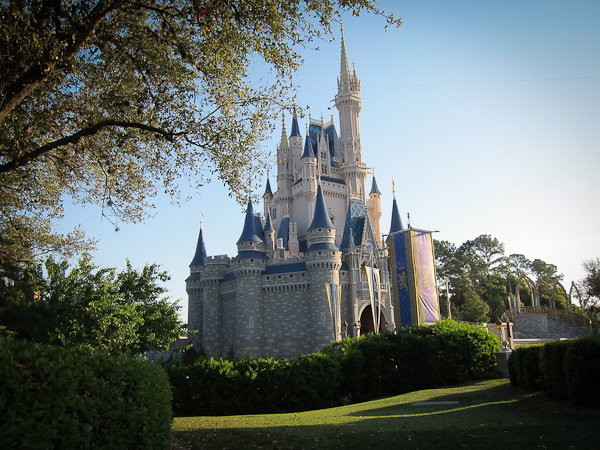 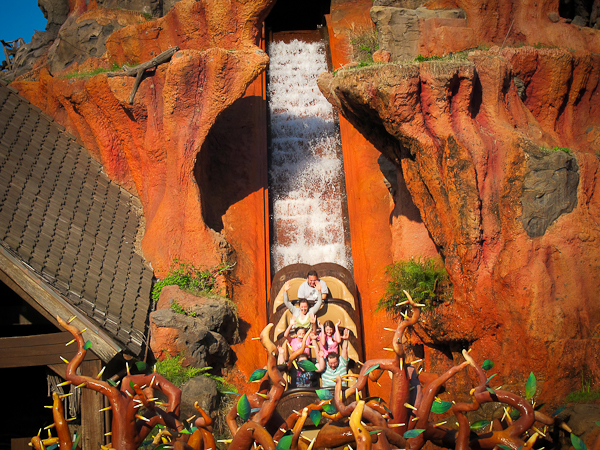 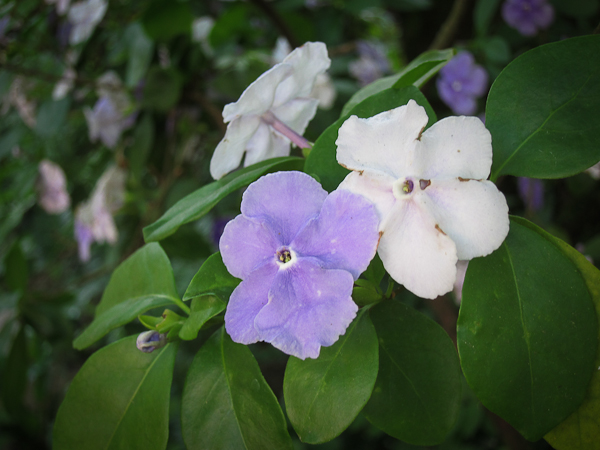 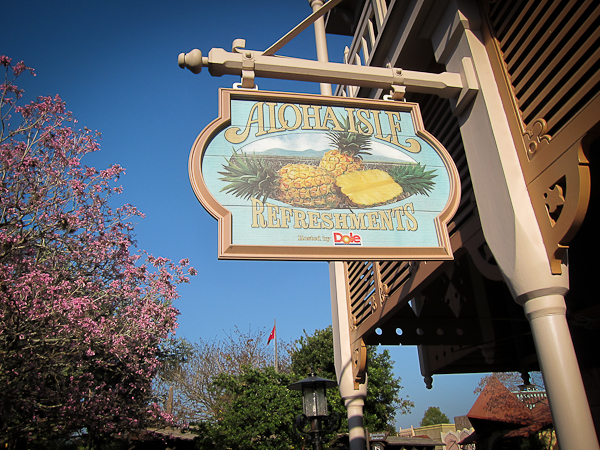 If you’ve never had a Dole Whip before, you need to get one next time you’re in Disney World. I’m obsessed with the Pineapple Float with Pineapple Dole Whip. It’s just incredible! 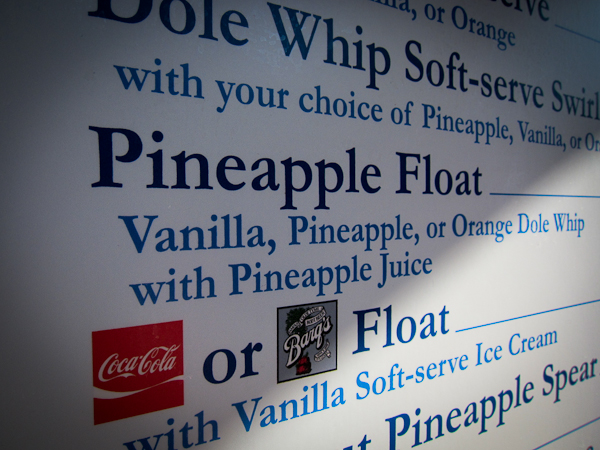 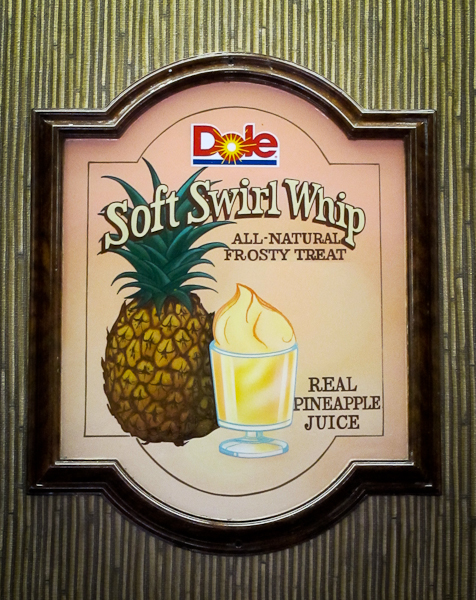 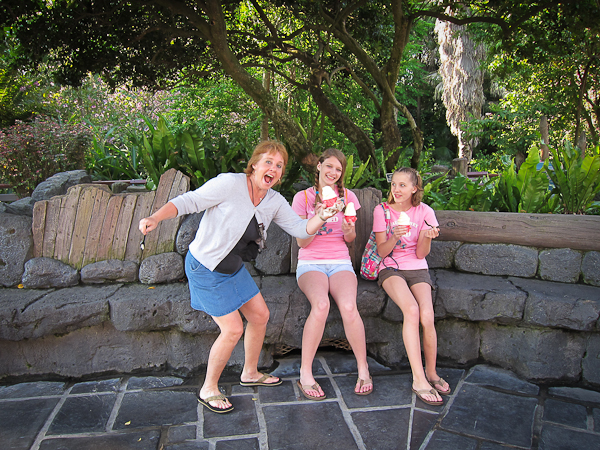 Yes, my mother-in-law is crazy-obsessed with Dole Whip. 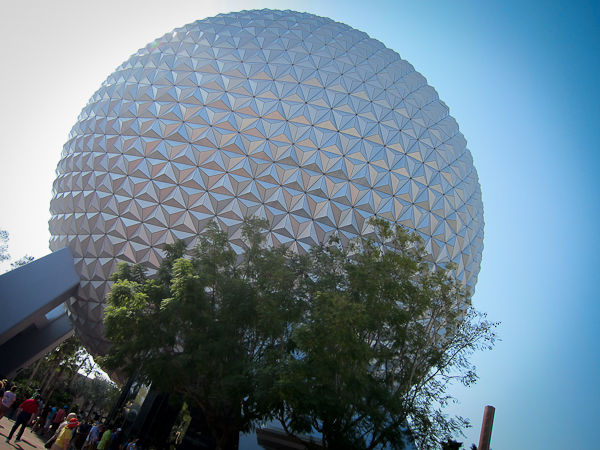 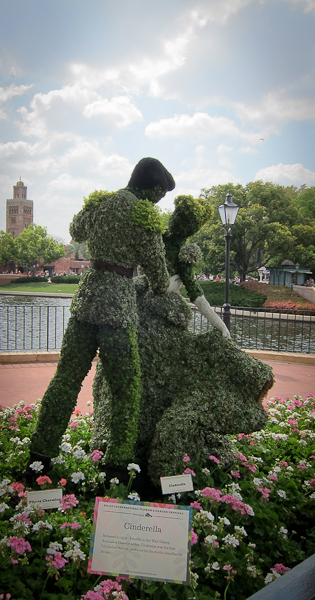 The HGTV flower festival was going on where they displayed these beautiful creations. 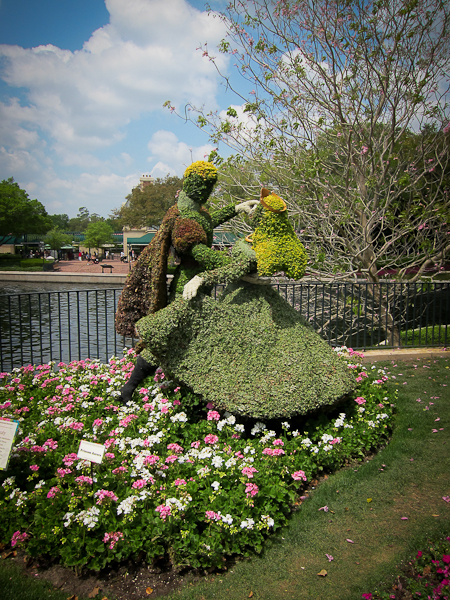 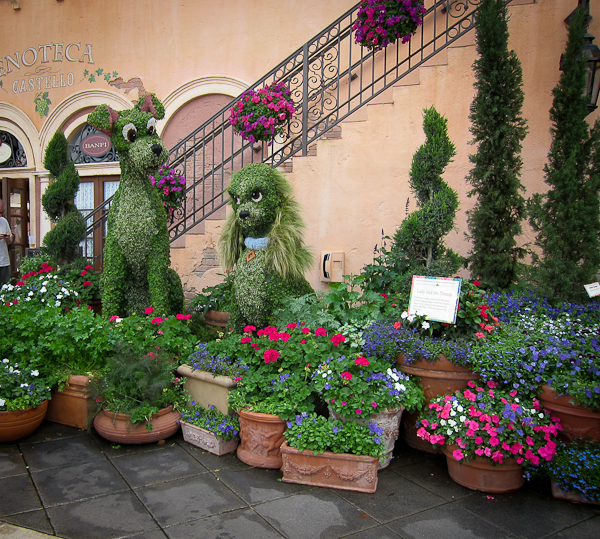 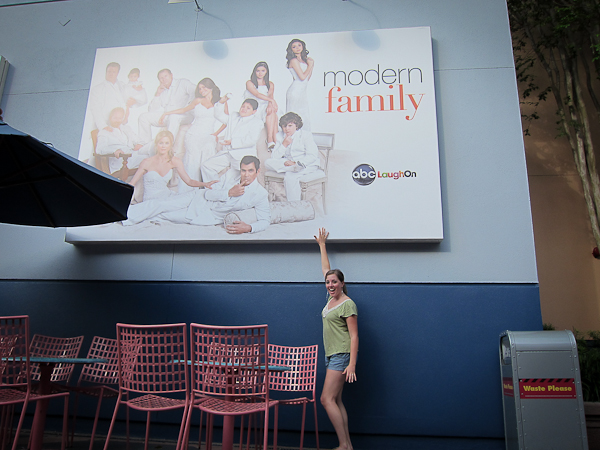 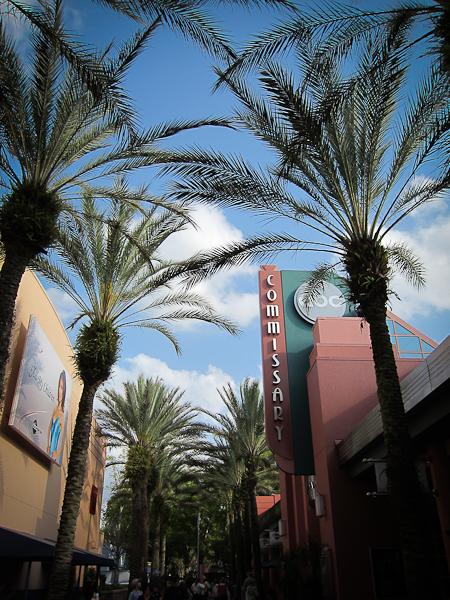 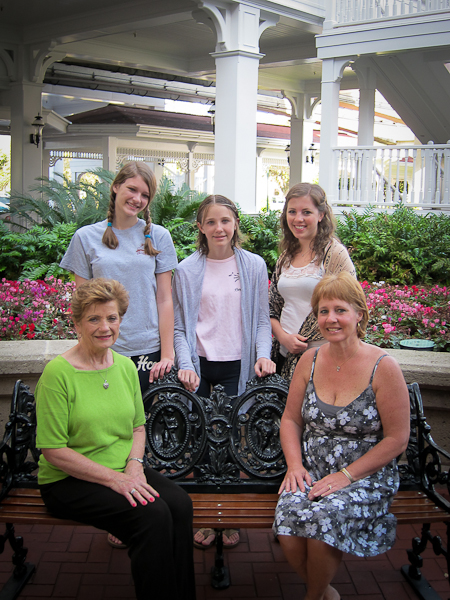