Nearly two years ago, I learned a new acronym. TTC. Ever heard of it? Well, it stands for ‘trying to conceive’. It stood for all things hopeful, good, and happy.

One year later, it stood for sadness, heartbreak, and tears. After many-a-tries and numerous medical attempts by my OB/GYN (subsequently trying Clomid 10 times…bad idea, I learned eventually that you only want to try Clomid a maximum of 3 times before it starts building a weaker environment for a baby, FYI), she then referred me to a fertility and reproductive endocrinologist.

For the longest time, we had no idea what was wrong. With no immediate family history of infertility, we were stumped. However, once meeting our reproductive endocrinologist, we were finally getting a glimmer of hope that we may someday be able to expand our family. My husband checked out a-okay. So, we knew it was something going on with me. She diagnosed me with PCOS (Polycystic Ovarian Syndrome), which is quite common, apparently.

It was a very meticulous process, full of shots (to whom my darling nurse of a husband did splendid!), blood drawings, and ultrasounds….and lots of $$$. Gotta love that. Not!

We were so sure that it would work, that we had put all of our emotional eggs in one basket. It was unsuccessful. It was a dark day that not even chocolate could pull me out of.

We took a break for a month. It was good. A very good decision. We got our heads on straight, re-evaluated our futures, and started being optimistic about both outcomes. Of course, if we conceived we would be overjoyed, but if we didn’t it wouldn’t be the end of the world. A life without children was starting to appeal to us. But, in the back of my mind, I knew I’d always have an empty spot in my motherly instinct of a heart.

So, we went into our final attempt at gonadotropin therapy with calmness and looking on the bright side of either outcome.

Since, we have such a supportive family, whom we couldn’t have done any of this without (emotionally and financially), they knew the schedule like we did. Everyone knew the day that we would get the results call.

I kept my mind busy that day, telling myself that it would be okay and I would NOT have another dark day. I’m a crier…and I hate crying. As the phone rang at 3pm that Monday afternoon, I repeated to myself before I picked it up that it was okay and it was going to be negative…and again, it was okay.

The nurse on the other end, speaking in her normal tone (And me, thinking to myself, ‘Uh oh, it’s a negative, I’m sure of it.‘), she said in a heavy Spanish accent, ‘Caroline, congratulations. You’re pregnant!’

I immediately rushed to the bathroom and had to test for myself. *Crier alert* Broke down, I couldn’t believe it. I never ever thought it would be true. I can’t tell you how many of those stupid sticks I’ve wasted and how many times I just knew when I came back after 3 minutes that there would be two lines. Never…until now!!!

I quickly took a photo of it and emailed it to my husband who was at work and entitled it: ‘We did it.’

Since he was at work and couldn’t spill the beans show any emotion, we quickly got on Google Chat to make a plan.

Our parents (whom all live 2 hours away in Charleston, SC) had been texting, emailing, and calling us all day to see if we had heard anything. We ignored everything…that and told them we hadn’t heard anything yet…lies, all lies. 😉

So, do we skype them? Isn’t that a little impersonal and kind of obvious! Or do we drive down to Charleston and surprise them?

As we’re Google Chatting things that were said were things like:

Logan: Isn’t a trip to chs for only a couple hours a bit much? Or am I totally undermining the greatness of this moment?

Me: You’re undermining the greatness of this moment!

So, he immediately leaves work and picks me up (Me having packed an overnight bag in under 20 minutes…impressive considering how long it takes me to pack. Don’t go there.). We were off to Charleston. On the way, I called Katie (my sister three years younger than me) and told her she was going to be an aunt. She was so excited!

Next, I called Logan’s little sister, Rachel while we were in the car to scheme: get the family together for dinner @ 7PM. We showed up at the house at 7 with Rachel and Rachel #2 (friend of Rachel’s) meeting us outside. We walked in the door and Logan’s mom turns around with a confused look on her face, then quickly realizing our secret (throwing her arms up) as soon as I said my first word. Logan’s dad (on a business trip on the day) was connected to a Skype call as soon as we walked in. I filled him in on the good news. All of us and Logan’s brother, Tyler, enjoyed London broil, baked potatoes, mushrooms & gravy and salad for dinner. Can you say Southern? Logan and I had stopped at Harris Teeter to buy some time before the surprise to pick me up a salad (my first, what should a pregnant woman eat??) for dinner. Both Rachels played the Star Wars theme on their violins for us. Very funny indeed. 🙂 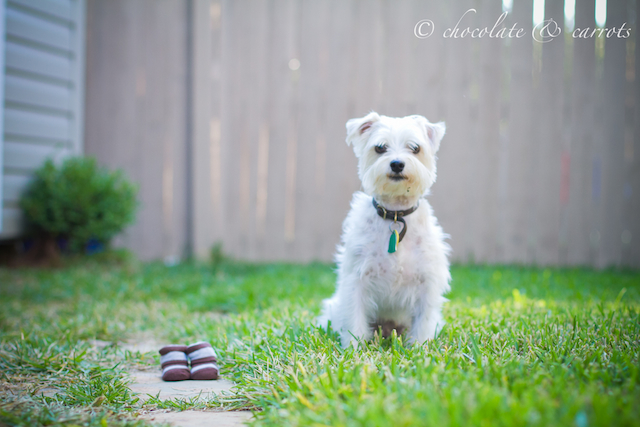 After a quick dinner, we were off to my parent’s house. At around 8:30pm we walked in the door. I said “guess what?” and my parents knew (and my youngest sister, Eliza) and began applauding us! We hung out for a while and talked. We Skyped with Margaret, the second youngest sister. So that all of the family now knew. 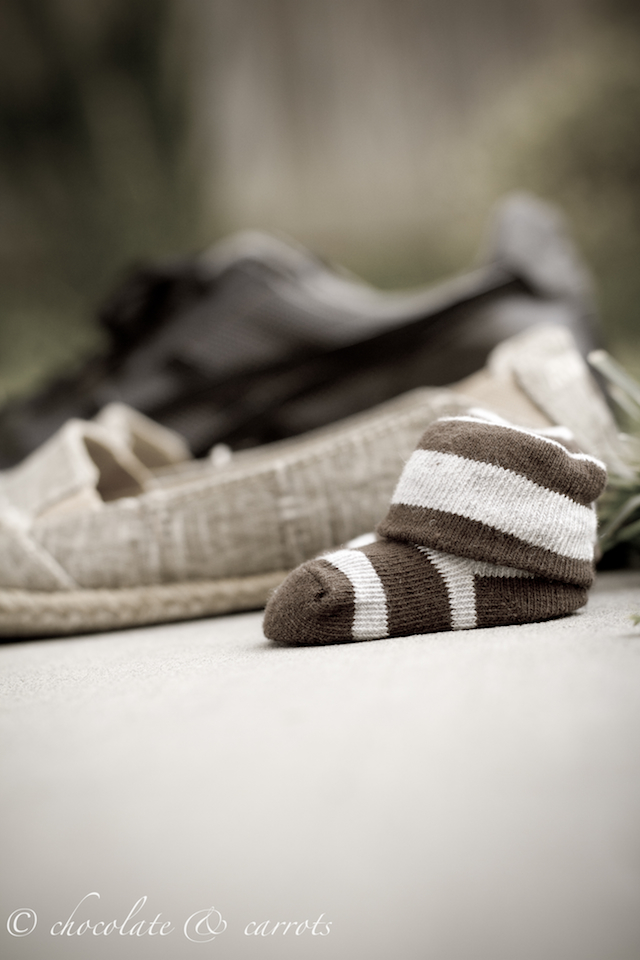 We are the new proud parents of a blueberry-sized baby. 🙂 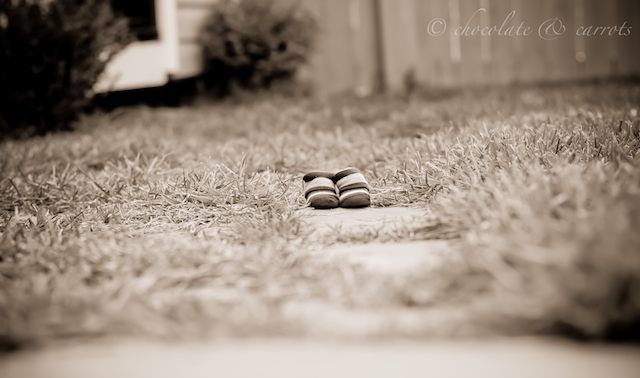