I’ve been very blessed to not have a picky eater as a husband. But, poor thing, I neglect him of his red meat…but that’s what going to the in-law’s house is for, right? 😉

I do however, have a picky eater little sister. Oh dear, Eliza. Ever since she was in 5th grade, when they watched a PETA-like video, she became a vegetarian….5 years later: still a vegetarian, a picky eater vegetarian, at that. Whenever she comes to stay with me, I can pretty much get on the same veggie wavelength as her, but my husband is always thankful to see meat again after she leaves. Love you ‘Liza! 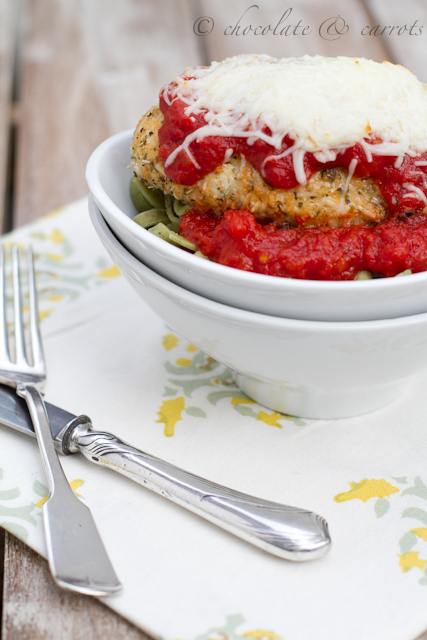 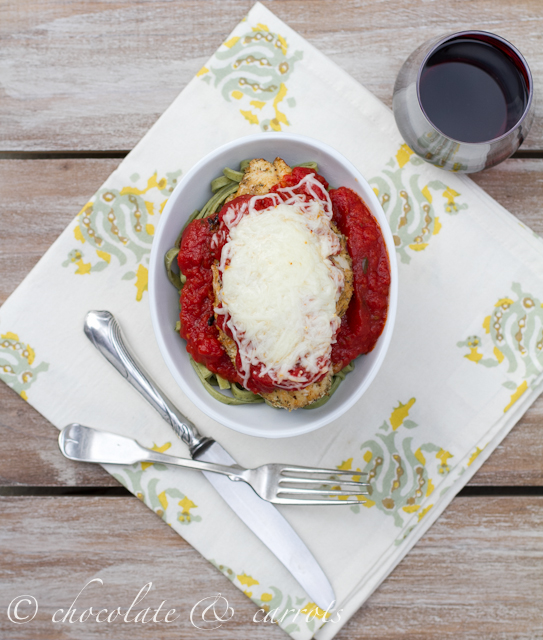 So, this week, I’ve decided to make a Baked Chicken Parmesan using the fabulous Hellmann’s Light mayonaise as the base.

It was so tasty and moist…and on top of a bed of spinach chive linguine and marinara, you can’t go wrong! And of course, my husband enjoyed the wine…me being pregnant and all. 😉 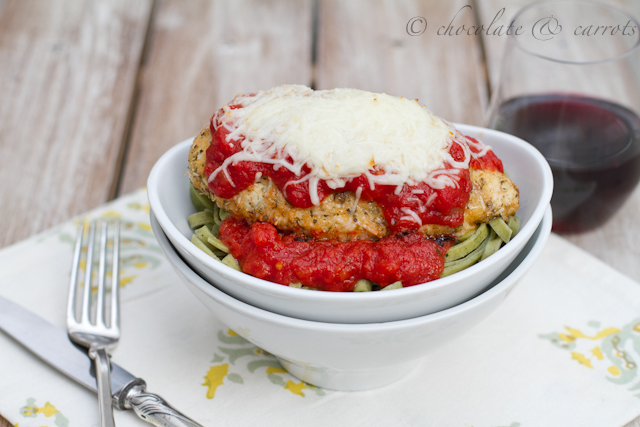 In addition to heading down the post to grab the awesome recipe, head over to Hellmann’s facebook page to enter their daily giveaways of $50 and the $5000 grand prize.

Also, be sure to tune in a couple weeks…I’m going to be making one more Hellmann’s Chicken Change-Up recipe and there will be a giveaway involved!

This is a sponsored post.  Hellmann’s product and additional incentives were provided to me.  All opinions stated are my own.