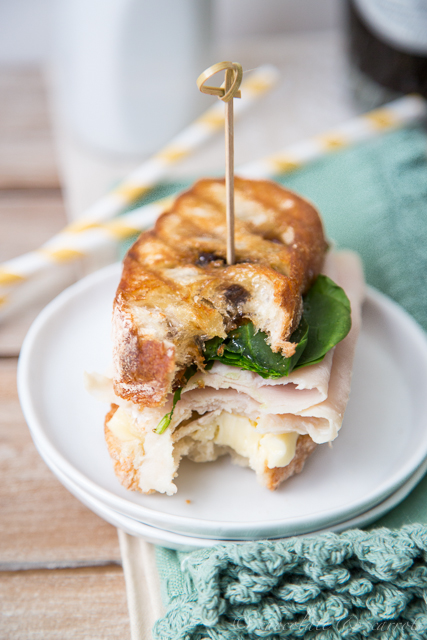 For my 21st birthday, my mom and I went to Disney World. You would think the ideal 21st celebration would be Las Vegas or somewhere crazy-flashy and full of alcohol, but I’m just a wee bit different. So, Disney it was. It was probably the best time I’ve ever had in Disney World.

During one of our evenings, we had a late dinner, like 8pm at the Rose and Crown in Epcot…for those of you who aren’t Disney savvy, it’s in ‘England’. We enjoyed this wonderful cheese plate appetizer that was accompanied by onion jam. I’ll say I was skeptical at first, but it was love at first bite. 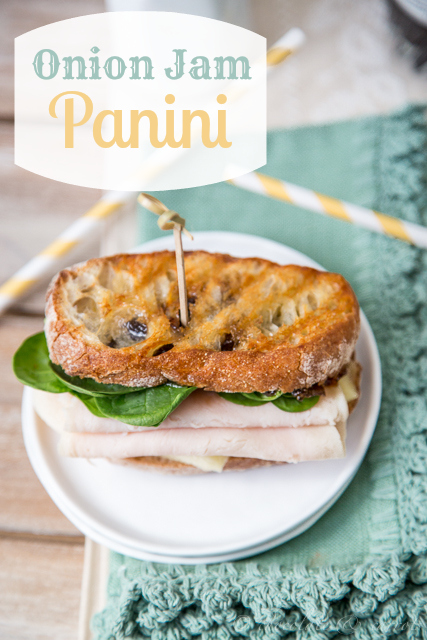 If you want the rest of the story, head over to Land O’Moms for it and the recipe. Also,  if you ever want a show, definitely go to the Rose and Crown for a late dinner and watch the fireworks show on the deck. It’s gorgeous!