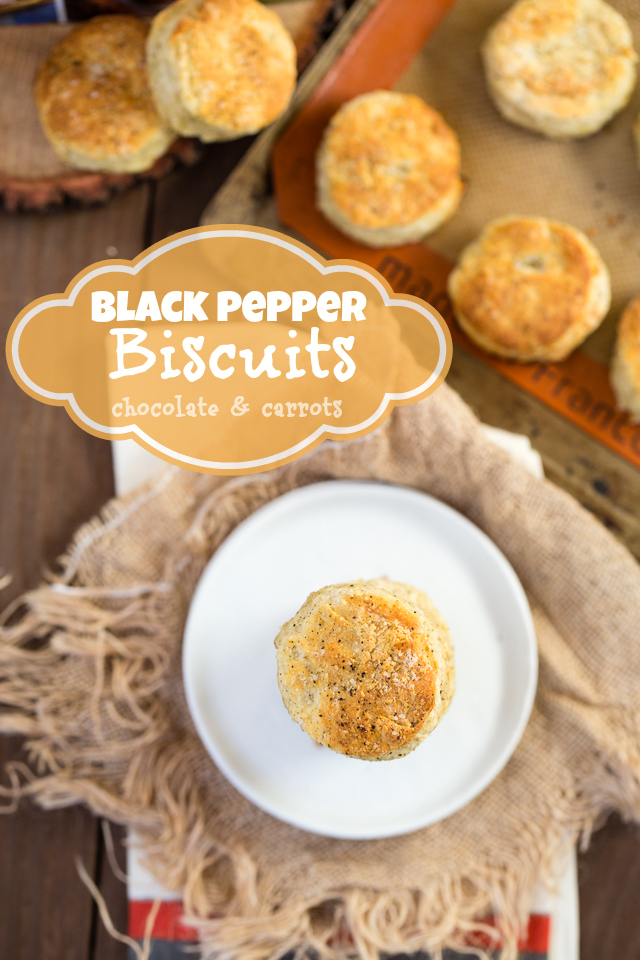 I’m officially a Charleston girl again! It’s still hard to get used to saying that I live here, actually. Columbia treated us well for the past 5 years, but it’s great to be back in the Holy City.

Being born and raised in Charleston, I’ve eating my fair share of biscuits and grits. If you’ve never had the tradition Southern breakfast with cheese grits, scrambled eggs, bacon and biscuits, you need to come see me. I’ll make you ‘the spread’. 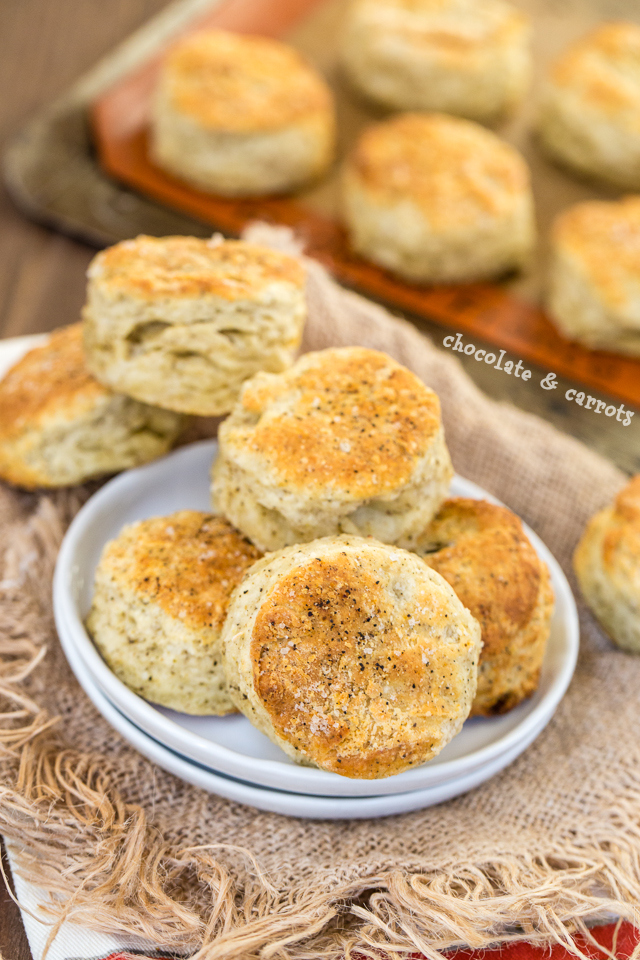 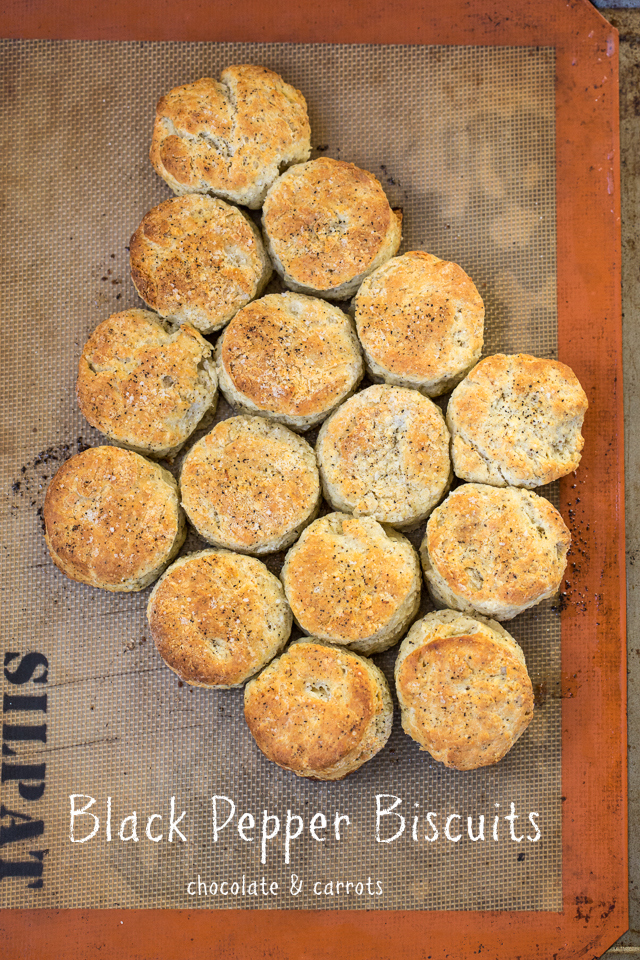 As soon as I got the cookbook in the mail, I dove right in. A lot of the recipes were similar to ones that I grew up eating. I’m especially fond of pimento cheese and cobbler.

Southern women know how to cook.

That is the truth. 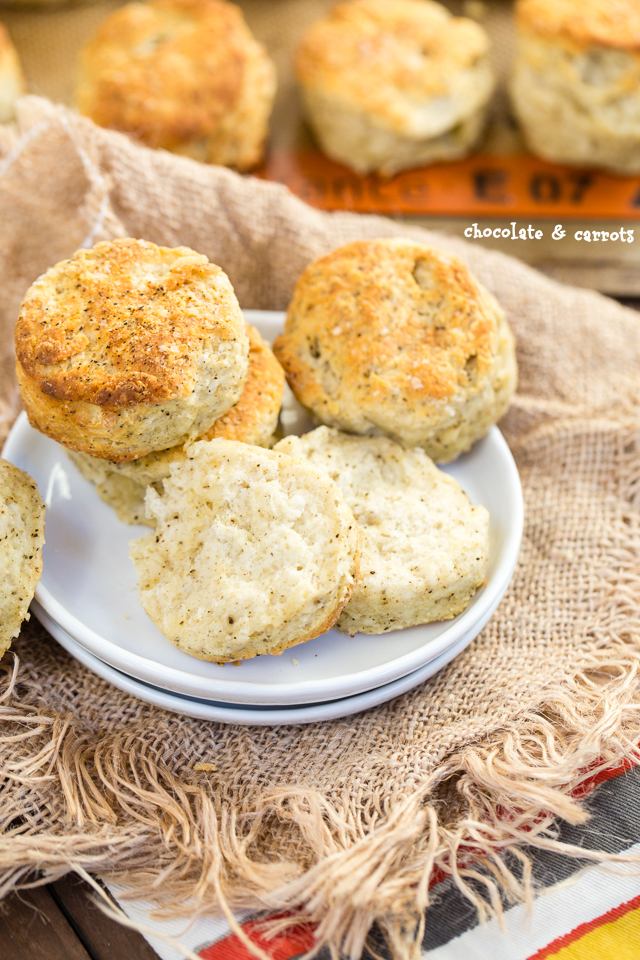 I had never tried Callie’s Biscuits so when I spotted her Black Pepper Biscuits in the cookbook, my interest was instantly sparked and I knew my Southern boys would love them! 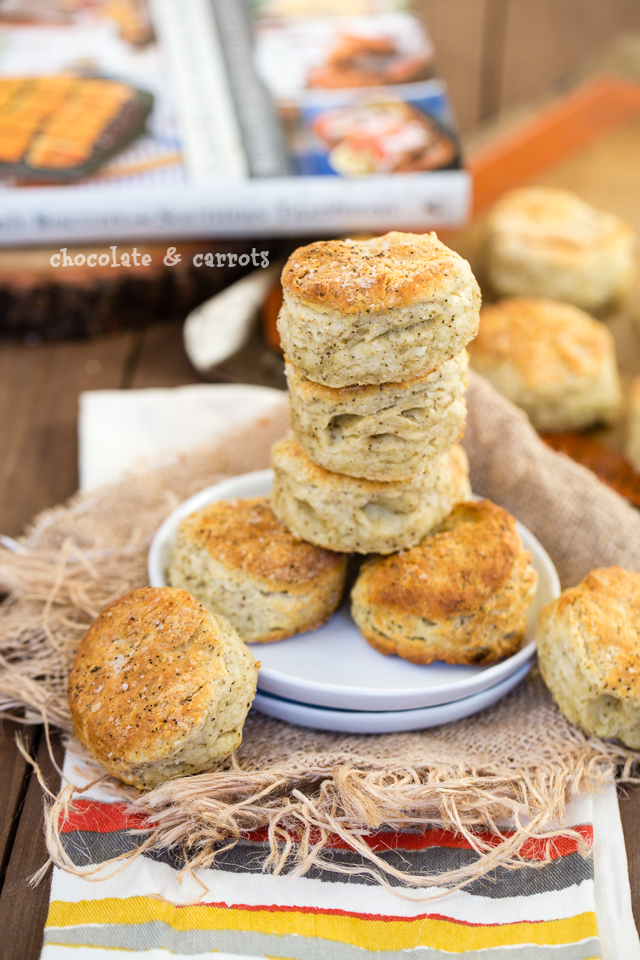 I couldn’t believe how easy they were to make, too! Within 30 minutes the raw ingredients came to life and made the house smell spectacular.

The spicy and salty touches of the fluffy biscuits are out of this world. Plus, the buttered tops are simply amazing.

You’ve got to get on this biscuit train! 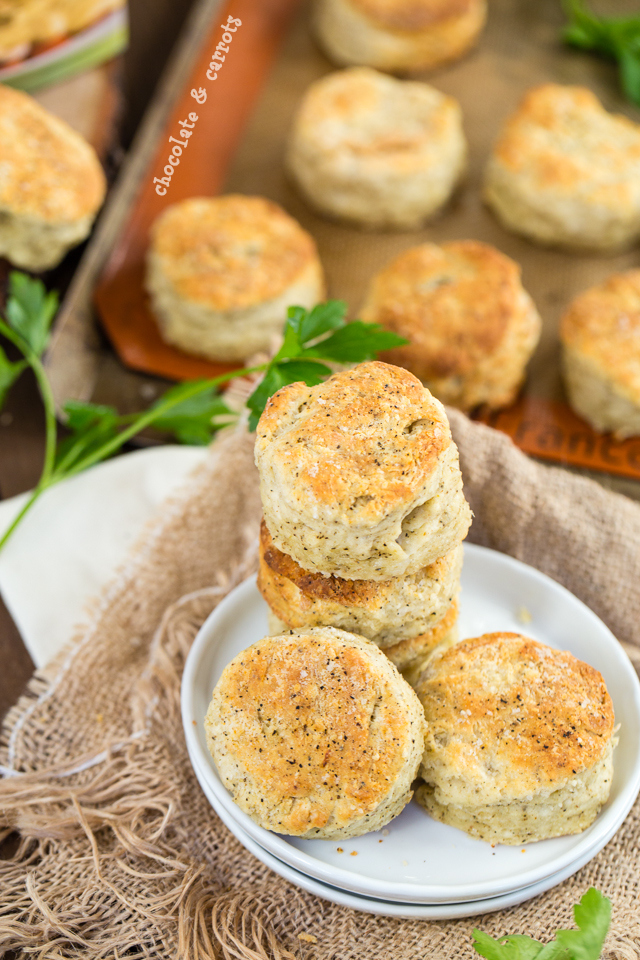 Black Pepper Biscuits would be great for breakfast with eggs and bacon or even as a side dish to a soup! You really can’t go wrong with them.

Carrie’s method for making the biscuits is great, too. I really appreciated that she instructed us to use our hands to make them. You get a little messy, but it’s all worth it. 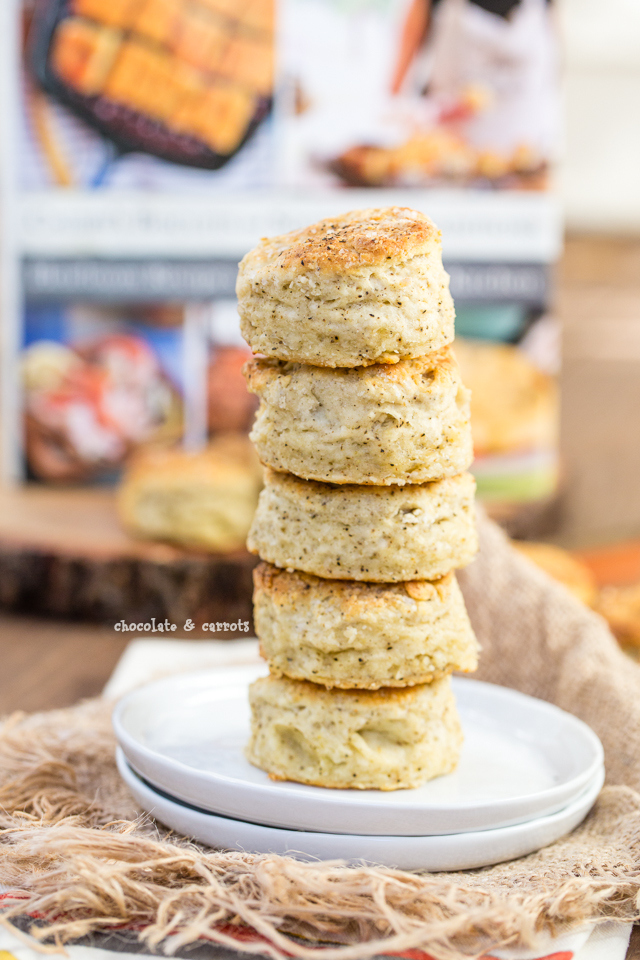 from Callie’s Biscuits and Southern Traditions